Have you heard about the Draghi effect?

Recently you should have heard or read the expression "Draghi effect", scattered here and there among the titles that speak of Italy and its victories. No? Yet even the Financial Times has talked about it!

Obviously, we are referring to the effect that the appointment of Mario Draghi, as President of the Council of Ministers in Italy, has generated on the image of Italy itself and, consequently, on the "position" occupied by our country at European and world level.

Although the media reverberation has extended the phenomenon to every recent Italian conquest (Eurovision, European Football Championships, etc.), if we approach to look at the situation a little more closely, we cannot fail to observe how the center of the question, the true meaning of the Draghi effect, is certainly economic-financial.

There are two main assumptions from which to start:

·         Mario Draghi is considered "infallible". James Athey (bond portfolio manager at Aberdeen Standard Investments) says: "There is a view of the market that Draghi can't go wrong. And according to which everything he touches turns into gold."

But let's go step by step. Who is Mario Draghi and why did he manage to produce this effect?

Mario Draghi, an economist, is one of the most esteemed Italians in the world. After completing his studies towards the end of the '70s, after a few years of teaching in various universities in Italy, in 1982 he began his public career as an advisor to the Minister of the Treasury Giovanni Goria. Brilliant and promising scion of the Italian technical class, he grew, in that period, under the wing of the governor of the Bank of Italy, Carlo Azelio Ciampi.

In 1991 he became general director of the Treasury and was one of the protagonists of the important economic maneuvers of the 90s, with which he started the privatization of the Italian economy. The main rule that even today regulates the functioning of Italian financial markets is commonly known as the Draghi Law.

After having been governor of the Bank of Italy, since 2005, in 2011 – as is well known – he held the same top role as president of the European Central Bank. And it is certainly from this moment that his reputation and notoriety are consolidated. In fact, as President of the ECB, he is celebrated as the "saviour of the euro" from the great sovereign debt crisis, which had put the European single currency at risk since 2010.

Appointed President of the Council of Ministers at the beginning of 2021, following the failed attempt to put in place Conti government, his entry to “Palazzo Chigi” was enough to instill confidence in investors.

Since the day Draghi was commissioned by the President of the Republic, the rates of return on Italian bonds have fallen to an all-time low of 0.46%. And it was not a momentary effect: the differential (the dreaded spread) fell to 100 points, recording (five months after the investiture of the Prime Minister) a downward trend and confirming the belief of investors that they had placed their expectations well in the Italian government.

Of course, the factors that lead to these results are different: GDP restarts thanks to the vaccination plan and the ECB's policy is accommodative. However, the role played by the solidity (both in terms of skills and reputational terms) of the government is very important.

The economist Fabrizio Pagani, speaking with the AGI, defines the prime minister as "the oil" of this positive gear, favored by European economic policy and the "engines of the economy that are warming up".

Although Italy's public debt remains substantial, exceeding GDP by 160%, it seems that the Draghi effect helps to hide any concerns that may arise, thus allowing Italy to establish itself as a solid country in which to invest.

Therefore, the economy is showing signs of recovery and Italy shines in a new light, it is dressed in a new image.

The Draghi wave does not remain limited to the economic field alone but overwhelms and brings with it all of Italy which, evidently, regains confidence.

And this is precisely the Draghi effect, medically captivating, of which we mentioned at the beginning: Draghi's Italy is an Italy that wins.

In May 2021, after 31 years, Italy wins the Eurovision Song Contest, with the song “Zitti e Buoni” of the Maneskin group, thus winning the right to host the next edition of the international singing event.

Not a victory, but still a success, the arrival in the final of Matteo Berrettini, number one in Italian tennis, who at Wimbledon has settled his position as a great star of world sport. "This is just the beginning": these are the words that Matteo Berrettini used to close his speech at the end of the Wimbledon final match.

How can we fail to notice that these words can (and must!) reflect the state of mind of Italy: it is only the beginning for our country that exploits the esteem aroused by Draghi in the world to demonstrate to everyone, and herself, that it is not an empty image; behind the Draghi effect there is an Italy that finally remembers being the Beautiful Country and reaffirms its importance in the world. 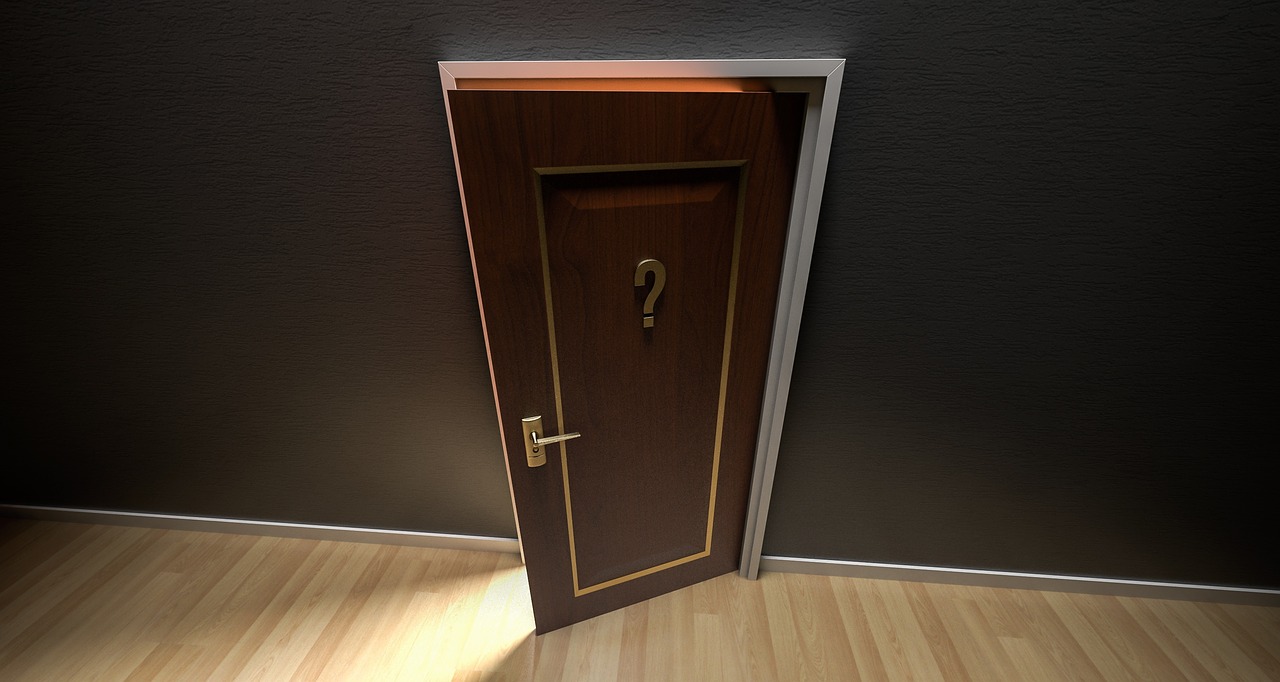